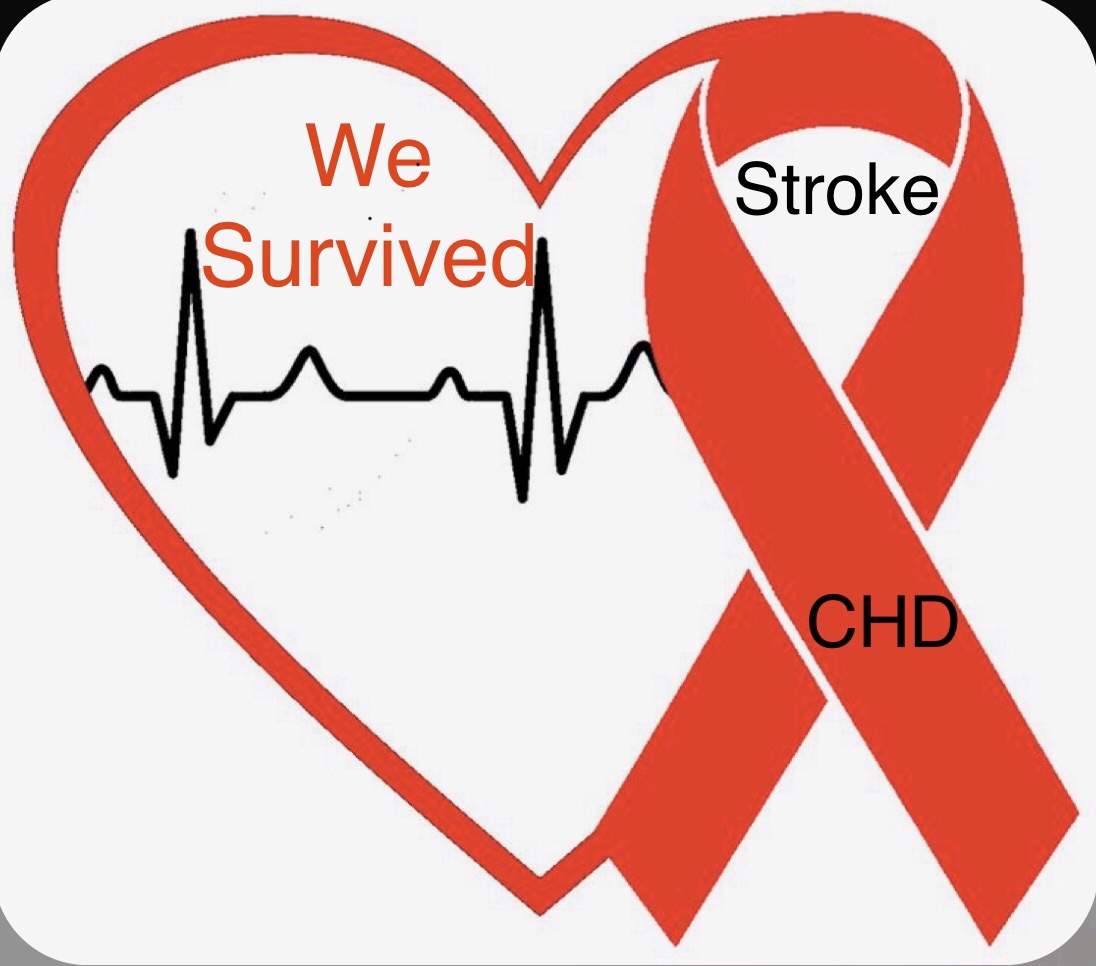 I have lived my whole life with little to no real explanation of why I was born with Tetralogy of Fallo. I was the only one born with anything wrong out of my immediate family. It never bothered me, it’s just how it was. I still don’t have answers but after the events of last week I’m wondering if it wasn’t as random as it seemed at the time.

Last week was a difficult one for our family. On Wednesday morning we woke up to an urgent message from my mom to call her ASAP. My brother, who is five years older than me, was in the hospital with limited mobility after having a minor stroke. The cause of the stroke was not immediately clear and my brother went through several tests over the week. Still no reason became apparent, though other health issues were found. Finally, on Friday he had a Transesophogeal Echocardiography (TEE) done. During the TEE, a hole was found in his heart. At first we thought it was between the left and right ventricle as mine had been, but after talking with the Cardiologist, we found out it was actually a Patent Foramen Ovale (PFO).

IF you’re not sure what a PFO is, then I’ll explain it for you. There is an opening in the heart called the foramen ovale, it is a valve that allows an unborn baby to receive oxygen from its mother. Everyone has this. After birth, the valve typically closes within 24-72 hours. A PFO happens when the valve does not close like its supposed to and it is considered a birth defect. The ironic thing about this defect is that despite my issues, my valve closed as it was supposed to and to save my life, my doctors had to open it back up. As my brother jokingly said, the same hole that saved my life tried to take his.

While surgery is an option to correct PFO, it could also cause a plethora of other heart issues so my brother and the cardiologist agreed on a different form of treatment. Therefore, I will not be welcoming my brother to the zipper club anytime soon. I’m not mad about it. I hope the agreed treatment keeps him from having to go through surgery.

So here I am, almost a week later from that first morning call and I am still trying to wrap my mind around these events. My family and I are used to dealing with the heart stuff, but it’s a turn-around for me since I’m not the one it’s happening to. Going forward, I know that perhaps the bond I have with my brother is stronger because of this. At least there’s a new link in the chain that binds us together. I do wish we had known about the defect sooner, though, then maybe precautions could’ve been taken earlier and he wouldn’t have suffered through the stroke as he did. Whatever has happened or will happen, I know that God sees it and knows it. I’ve always believed that things I went through due to having a heart defect was to also help other people. I just never thought that one of those people would be my own older brother.