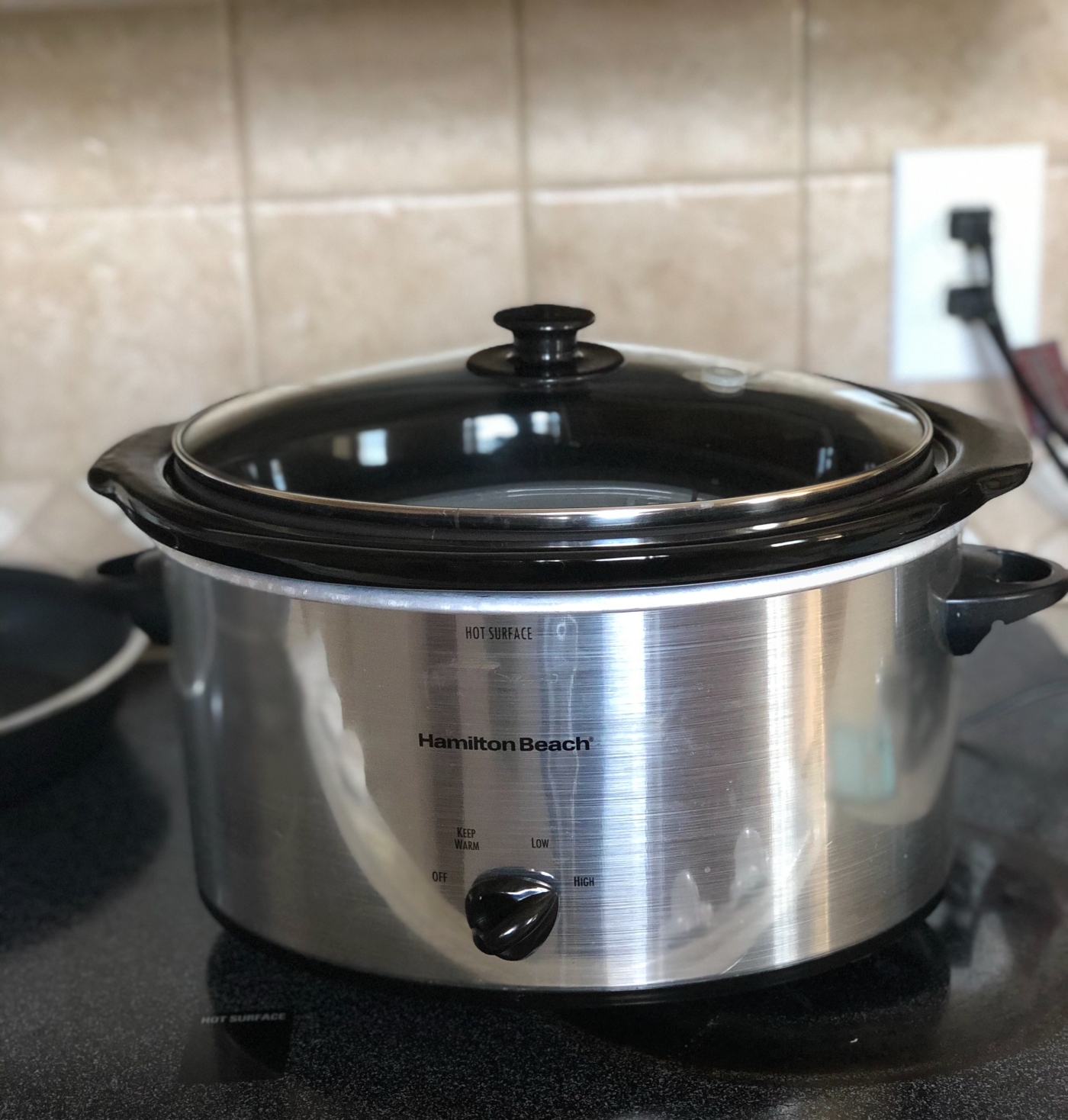 Is using a crockpot considered old fashioned? Honestly, just writing that makes me feel old, even though I’m not that old (still in my twenties for another few days). However, in a time when the Instant Pot is a norm, I’ve begun to wonder if maybe slow cookers are becoming a bit archaic.

I, myself, do not actually have an instant pot, though in an interesting turn-around, my mother does. I’ve used my crockpot more in the last few weeks than I have in months and it’s made me wonder why I haven’t used it more. I love that I can do minimal prep, throw it together in the crockpot, and walk away.

I’m not going to lie, I’m a bit of a procrastinator and I do the majority of my work in the afternoon after nap time. Unfortunately this means I often have to balance between making dinner and whatever work I’m doing. By using my crockpot, it frees up my time to actually get work done and not worry about having a good dinner on the table.

The only issue for me comes around four o’ clock when the delicious smells of what’s cooking starts to permeate the house. Each time that happens I’m tempted to text my husband and tell him that if he’s not home by the time dinner is done then we’re eating without him. I have yet to actually issue the threat but I think about it.

I’m totally willing to try out an Instant Pot, maybe I’ll add it to my Christmas list this year. Until then I’m happy using my crockpot. This week I’ll be attempting to make pork chops in my crockpot.

What about you? Are you team Instant Pot, team Crockpot, or both? If you use a crockpot, what’s your favorite dish to make? I’d love to try it out. Happy cooking!