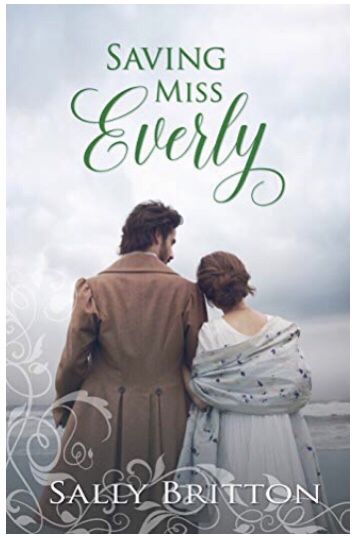 Okay so I’m running a little behind (sorry). As I’ve said before (and will probably say again), I am a proud bibliophile and I love sharing reading suggestions. I really don’t know what could replace a good book. Books have inspired and taught me so much. Even though it’s the first week of March, here is a look at the books I read back in February.

Pretending to be her twin sister, Hope Everly finds herself stranded on an island in the Caribbean with a handful of people. Upon the island, the party finds another forgotten castaway. Alejandro Cordoba has been trapped alone on the same island for over a year and has given up all hope of being rescued. As Hope and Alejandro grow closer, they will need to fight the judgements and interferences of others in Hope’s party, as well as their different views on whether rescue will ever come for them or not. As the pressure to be someone she’s not increases, Hope will have to come to terms with the truth and whether her lies will cause her to lose the man she finds herself loving.

I actually mentioned this book back in January when I wrote about the first book in the series, Rescuing Lord Inglewood. If you love Regency era books, you really need to check out this series. It’s filled with romance while being safe for all ages. What I think I love most about this book is that I find a kindred spirit in Hope Everly. She longs for adventure but even when she finds it, she’s bound by the preconceptions and ideals of those around her. I, too, long for adventure. I want to travel the world, to see and experience everything I can. I also have always longed for a twin sister, which Hope has, so putting myself in Hope’s place as I read fulfills multiple personal dreams.

A Court of Wings and Ruin by Sarah J. Maas

Feyre has returned to the Spring Court, determined to gather information on Tamlin’s maneuverings and the invading king threatening to bring Prythian to its knees. But to do so she must play a deadly game of deceit–and one slip may spell doom not only for Feyre, but for her world as well. As war bears down upon them all, Feyre must decide who to trust amongst the dazzling and lethal High Lords–and hunt for allies in unexpected places.

Okay, I love this series. I first picked this series up because it was listed as a Beauty and the Beast retelling. I love retellings of fairy tales and other classics and this one did not disappoint. ACOWAR is the third book in the series so I won’t give away many details about it. The book begins with Feyre returning to the Spring Court, and if you’ve read the first two books then you know how well that will go. If you haven’t then let’s just say that Feyre is out for some much deserved revenge, but the consequences of the games she played in her need for revenge may be the very issues that keep Prythian from victory. This book is a rollercoaster of emotions and a mastery of writing. I am so happy I picked up this series.

A Court of Frost and Starlight by Sarah J. Maas

Again, I don’t want to give too much away for those who haven’t read the other books in the series. This book is about the aftermath of the war and the impact it has had on everyone. Sarah J. Maas has always been on point with how things like PTSD and depression affect her characters, and this addition is no different. I love how she uses the arts to work through the horrors that Feyre, and others of Prythian, have encountered. It also answers a a question long asked by readers of the series: Where do Feyre’s dresses come from? This book is a must read before embarking on the next book, A Court of Silver Flames.

Fruit of the Spirit Study Plan by She Reads Truth

This isn’t a novel, I get that, but I think I would be remiss if I did not include this study plan. I have enjoyed this study plan so much, along with their accompanying podcast over it. The way they work Old and New Testament scripture together to bring a complete picture of each aspect of the Fruit (no s) is beautiful. This month I will be embarking on their Faith in Practice study. You can find all of their reading plans on the She Reads Truth website.

There you have a few of my February reads. Actually, that’s most of them if I’m honest as I didn’t read as much last month as I did in January for some reason. Who knows. I hope you found something of interest to pick up for your next read!

What is your favorite genre of book? Are there any books you think I should read?

One thought on “February Reads and Reviews”