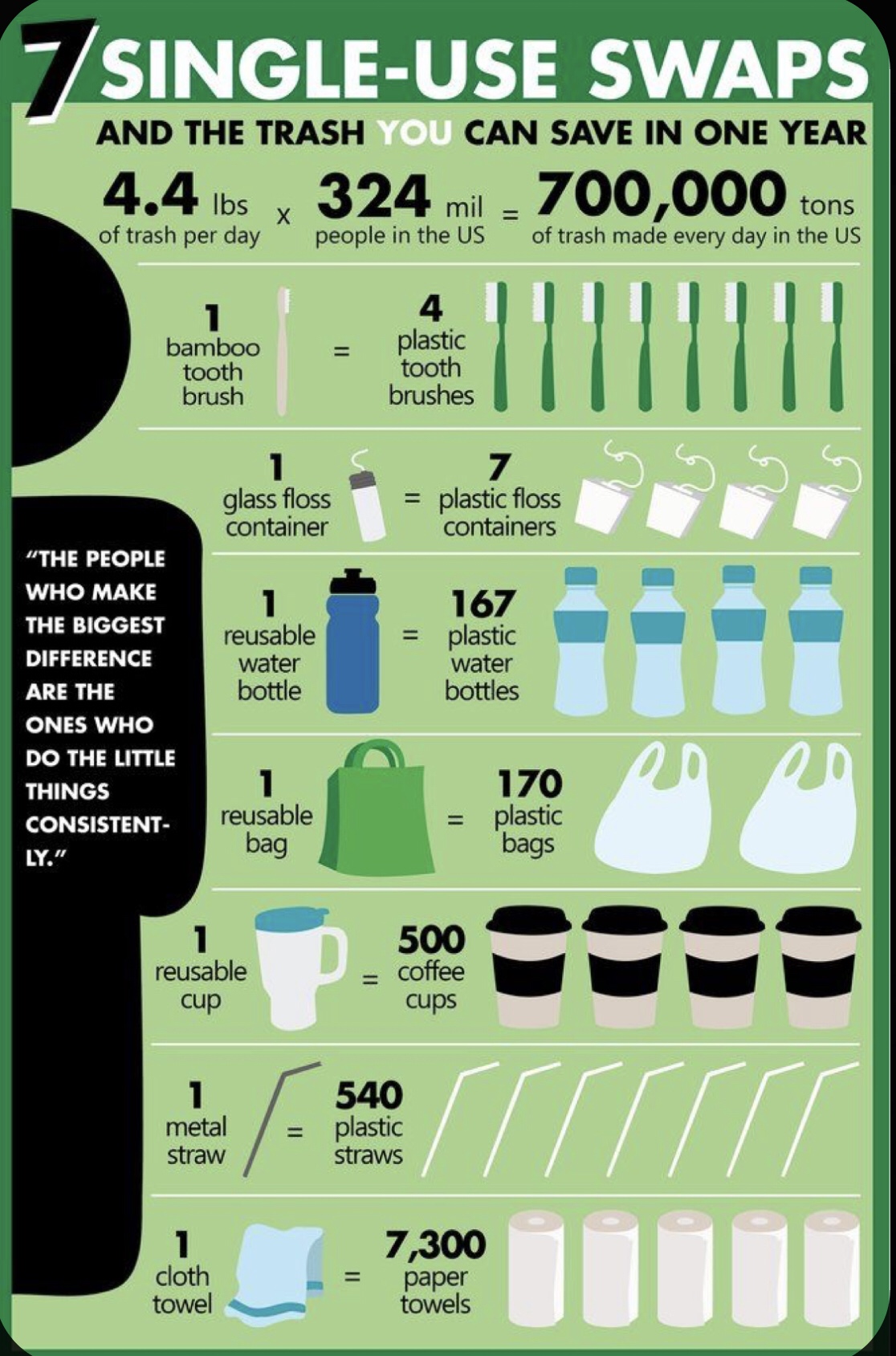 Yesterday was World Oceans Day. If you know me or you’ve read a few of my previous blog posts, you know that I have an enduring love for the ocean. It’s a love that can only be explained as part of my unique design. So of course I celebrated the day as I could, by doing research and watching a documentary on the ocean and life that exists under its waters.

But let’s back up another day. On Sunday one of our pastors preached a very poignant message about how we are called to Keep our earth and work according to Genesis 2. The word keep in the Hebrew language is “Shamar” which means “to guard; to protect; attend to, take heed, look narrowly, observe, preserve, regard, reserve, save wait for, watch as in ‘watchman’.” In Genesis 2:15, God put Adam in the Garden of Eden to keep it, to Shamar. As descendants of Adam and as inhabitants of this earth, we are called to Keep (Shamar) the Earth. That includes the ocean, one of the first things God made on this earth.

So far we have done a horrible job of keeping the ocean. So much plastic is found in our oceans that experts predict the amount of plastic in the ocean will soon outweigh the fish. That doesn’t take into account the amount of chemicals polluting our oceans. However, the good news is that multiple experts also agree that our oceans can be saved and the marine life greatly improved by 2050.

I spent the day yesterday researching not just ways that I can help but I also researched companies that donate and are taking steps to help cut back on plastic waste. As part of our day’s lessons, we watched the Sea of Hope documentary. Our whole family watched it together. While Ade was interested in the marine life featured (he loves sea turtles), I was interested in learning about the Papahānaumokuākea Marine National Monument, one of the world’s largest protected areas. Maybe one day, Ade’s interest in marine life will lead him to make decisions that are better for him and the ocean. It’s an interest I’ll gladly encourage.

It doesn’t matter if you live two minutes from the ocean or two weeks, we are all called to be Keepers of our earth and that includes the Oceans. I’m not asking you to sign a petition or to pledge to something. What I am asking is that you do your own research. Look into the companies you support. There are many companies that are working toward a better ocean environment whether by donating percentages to marine life causes or re-using materials that would otherwise clog up and pollute the waters. One such company is the popular Pura Vida Bracelets company. Not only does this company support artisans around the world, they donate percentages of certain collections to various charities. I’m not associated with them in any way, but I do love their bracelets and other jewelry. They’re not the only company with the realization that something needs to be done, either. They’re just the one I’m most familiar with.

One company I did learn of yesterday was Amazon Smile. They say its the same Amazon but a percentage of purchases will go to a charitable organization of the buyer’s choice. I haven’t fully looked into it yet but you can guarantee I will be doing my research on it now.

As for what I (and you) can do as an individual, there are so many options out there. Unfortunately I don’t live close to the coast so I can’t volunteer there. The “nearest” ocean is about five and a half hours away. Don’t get me wrong, I’d totally make the drive but maybe not every day. So until my dream of living closer to the coast comes to fruition, I’ll be looking into what I can do from home. The first step is educating myself and my family on not just the ocean and marine life, but also on what’s affecting it.

Yesterday I took a look around my kitchen, the room I was in the most, and thought, Surely there’s a better alternative to the things I use daily. I already cut up plastic can holders when we have them and we don’t use a gazillion water bottles every week, but what about all the paper towels and plates I use?And while we may not drink water from a plastic bottle, we do go through at least one bottle of juice a week. I know that there are alternatives out there and I’m now on the hunt to find some that work for our family. I also want to look into the current recycling program in my city. However, I’m starting to think that the biggest challenge to change will be the use of plastic bags from the grocery store. I try to reuse them as garbage bags in our bathrooms, but even that isn’t really a sustainable alternative.

Yesterday wasn’t just a fun day for me to celebrate one of my favorite places. I took it as a day to educate myself further on a topic that I’ve been vaguely aware of for years. Moving forward, I need to remember two things. The first is that I am called to Keep the earth. It is part of my responsibility as one of its inhabitants. The second is to apply one of my favorite words to everything I purchase and use. The Hawaiian word Makai means ‘Towards the Ocean’. It’s a direction that is often used instead of left or right (as opposed to Mauka, toward the mountain.) I need to think of everything as going Makai, that everything in my life has the potential to affect the ocean and marine life in one way or another.