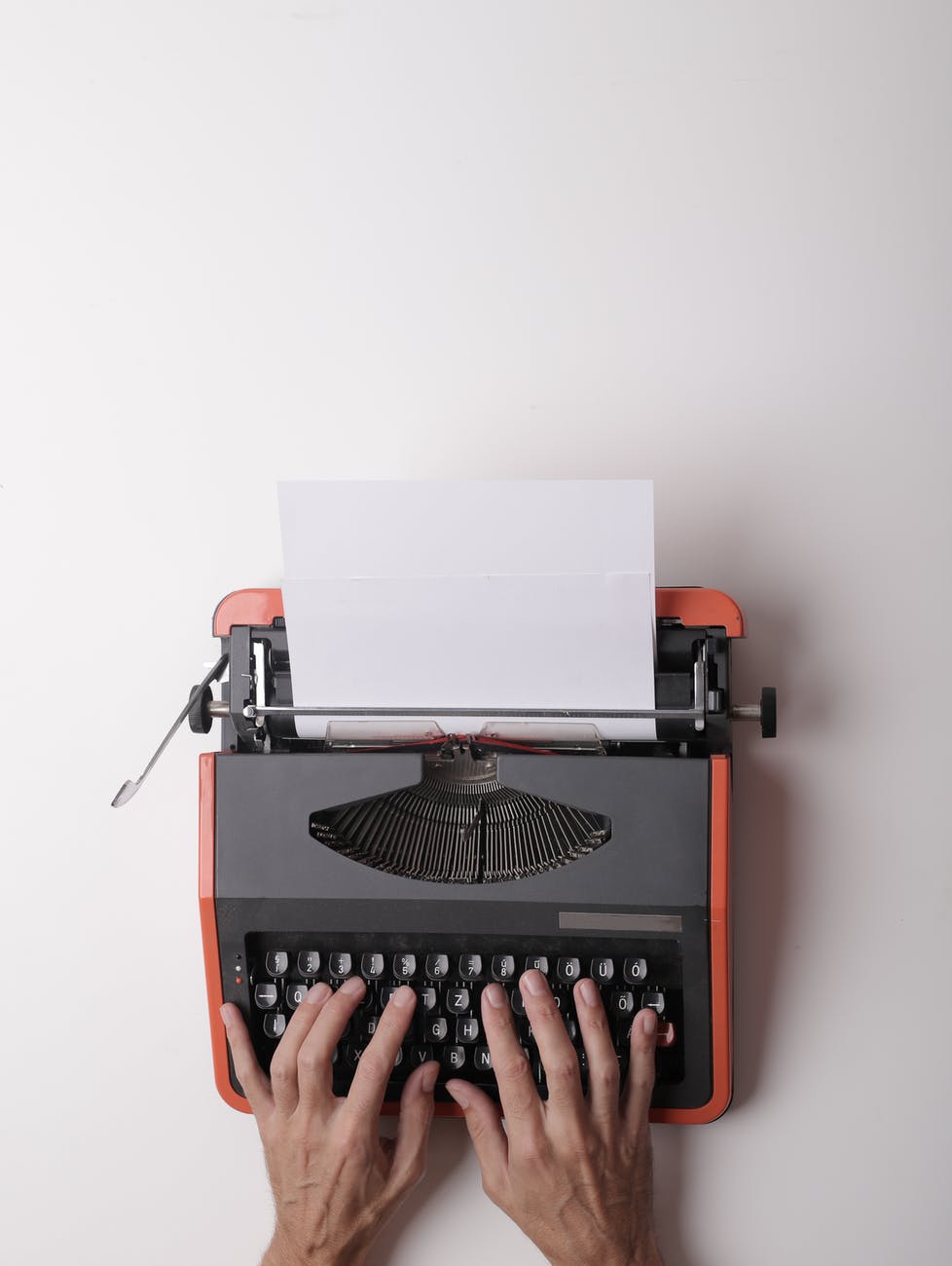 As an avid reader, I have come across many types of authors and writing styles. I have come across books I could not put down and books I forced myself to finish. As a writer myself, I know how much work goes into writing and creating stories. I also know that I don’t always follow the rules (which is why I’m so thankful to those who read my novels and help me edit them). I have come to learn, though, that as a writer and a reader, I have a few pet peeves. These are things that I have encountered far too often and wish to bring to the attention of all writers, no matter your genre or platform.

It’s in the Details.

I am a full supporter of writing the first draft as a way to just get your story out. Too many times I have gotten hung up on thoughts of outsiders that prevented me from moving forward in my story. So don’t worry about anything but getting that story out on your first draft. However, after that you need to do some sprucing up. As you write the second draft (and beyond) you need to go through and make sure everything connects and stays the same.

What do I mean by that? If early on you write that Character X’s birthday is April 1, 1993, then the next time their age or birthday is mentioned it needs to line up with that date. Or a more common occurrence, if you mention a certain feature of theirs (dark hair, blue eyes, freckles, short, tall etc.) then make sure it stays the same unless it could naturally change. The details that you give need to line up consistently whether it’s over the course of one novel or a series of novels. Trust me, it’ll make your story so much more enjoyable.

Why is this so important? The biggest one, at least for me, is that it takes the reader out of the story. It interrupts the flow of what they know to be true, because you wrote it. If you find that something else works better in your story (like an age change) then go back and change it wherever it is mentioned, even the beginning. Another reason is because it’s simply irritating for readers.

In one of my favorite book series, there is a conversation between Character S and Character B that is referenced in two of the books. In the first book it is mentioned, they are having this conversation while on the sidelines of an event that is in progress. The next time they’re having the same exact conversation, they are speaking before the event. It’s not a big difference, but the flow was messed up for me. Unfortunately, that kind of discrepancy happened a lot in the latter book. I still love the series, and that latter book is one of my favorites because of the main storyline, but I still get irritated every time it doesn’t add up with the other books.

This should be obvious, but apparently isn’t always. In real life, I am horrible about starting my sentences in the middle. I, of course, have to start over and explain what I was thinking from the beginning. This is the same in writing. You may understand what is going on, but your readers won’t. Don’t start your scene in the middle and don’t end it in the middle. Every scene needs to be completed, whether it’s in the next sentence or the next chapter.

Not completing a scene will only leave your readers with questions. Those questions may not seem important, and maybe they’re not, but why frustrate the reader as they cry out, “Why?!!” And yes, I say this from experience. Completing your scenes ensure that you have provided every detail and maintain the flow of your story. Don’t leave your readers hanging!

I recently read a book that I enjoyed thoroughly, however the author had an issue not explaining or completing her scenes. There was one scene in particular that began with Character F denying something that Character R had suggested. At least I think that’s what was going on. I don’t know for sure because the author never explained it. For all I know, F could’ve been answering a question from the previous scene, though that seems unlikely as the question was one F had asked herself and in the next scene, she was answering out loud and R insisted he was correct. As the reader, I wanted to know what was being discussed! I was invested in these characters and interested in their conversations.

Sometimes an Explanation is Needed.

Why does a character do what they do? Why do they have or give a certain nickname? It is one thing to build up suspense that will be answered later on. It is a completely other thing to drop something in the middle of the story and never say why. Yes, your reader can usually figure something out, but why make it their job to figure every detail out?

You can’t introduce a character who knows everything about your protagonist and never explain that it’s their Great-Aunt Roberta who helped raise them from birth. As a personal example, I have a character who is called a nickname that is nothing close to her real name. Everyone calls her this nickname, so much so that most of the characters believe it’s her real name. However, later on, I explain why she’s called by that nickname and only after her real name is revealed. It wouldn’t make any sense to call her that nickname and then never explain why.

In another series, Character A called Character G by a completely random name. I was so confused as to why he would call her that. I had to go back and check to make sure I had my names correct. I figured out later on that it was because of G’s hair color, and only because the color was referenced once more (and not in any correlation to the nickname). However, it still took me out of the story when a quick, “A’s called her that since we were kids because of her hair,” would’ve sufficed.

I hope these three suggestions help you as a writer. Whatever you are writing, that is your craft. It’s obviously something you care about and it deserves your close attention, especially if you plan on presenting it for others to read. You deserve to be the best writer you can be, and trust me, you’re probably better than you think you are. Make sure your story reflects that.

As a reader, what are some of your pet peeves? What about as a writer?