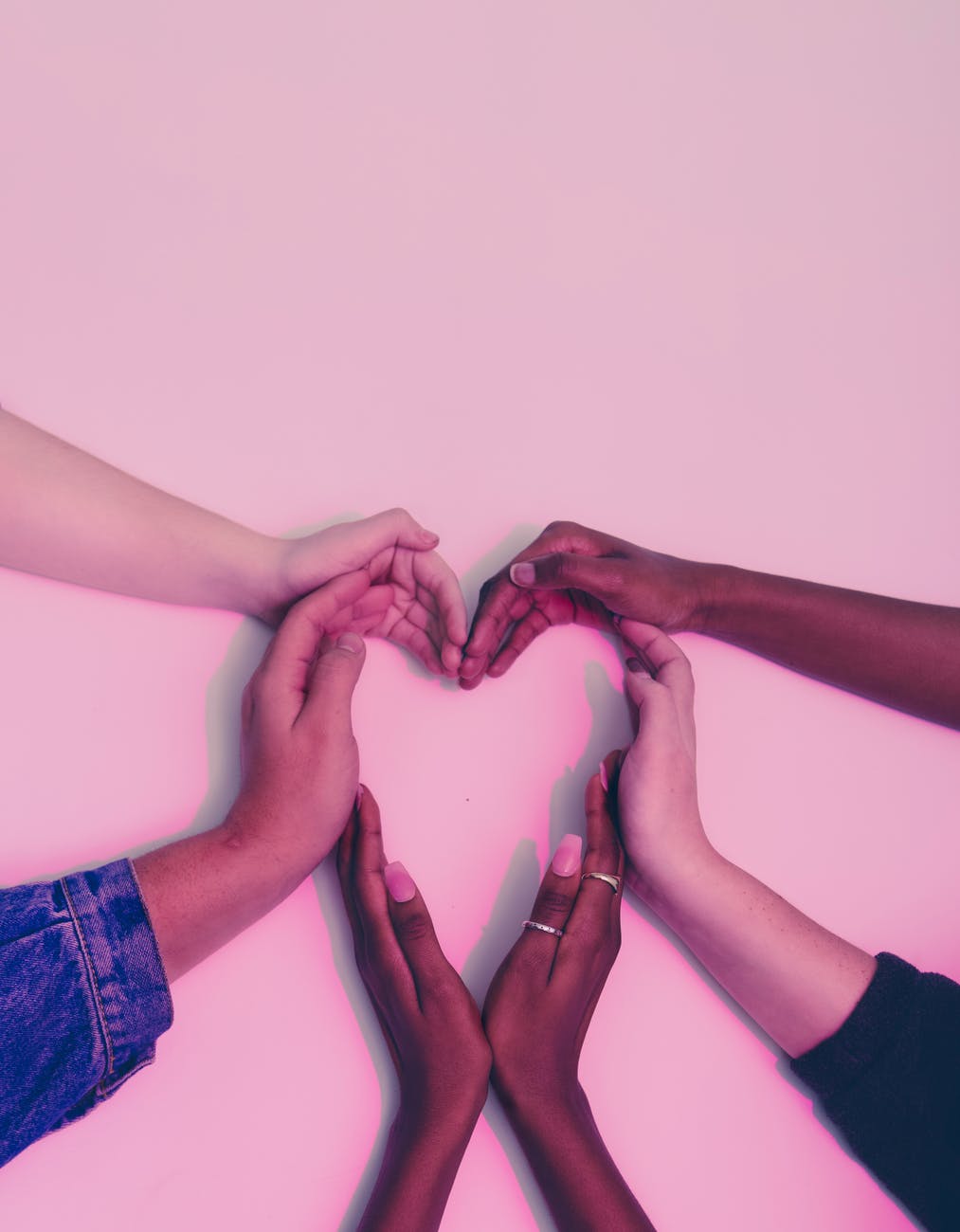 Happy Monday! Sad fact, since I am no longer a part of the corporate world, I did not realize that today is Martin Luther King Jr. Day. Today we celebrate the Civil Rights Movement Leader’s birthday. It is the only nationally recognized holiday celebrating the societal reformation.

A few weeks ago I had a Doctor Who marathon. One of the episodes I watched was Rosa. It was based on the famous act of Mrs. Rosa Parks. After some research post-viewing, I found out that Mrs. Parks did not live long enough to see Obama become President. While Mrs. Parks was awarded the Presidential Medal of Freedom by President Clinton in 1996, something that wouldn’t have even been considered 40 years earlier, I am still sad that she did not get to witness such a huge feat as Obama becoming President of the United States, which was a definite testament in part to her hard work.

Did you know that there are a few states that have established a Rosa Parks Day? Depending on the state, it is either held on February 4th or December 1st.

Mrs. Parks actions are often associated with the beginning of the Civil Rights Movement, as her actions led to the Montgomery Bus Boycott. However, Parks herself has stated that she thought of and was inspired by people such as Emmett Till, a young man who was lynched in Mississippi. Till’s murderers were tried but acquitted.

A few months before Mrs. Parks’ refusal, Claudette Colvin also refused to give up her seat for a white woman on a Montgomery bus. Ms. Colvin was 15 at the time. She was later one of five plaintiffs in the case of Browder vs Gayle. In this case, the judges ruled that segregation of buses violated the U.S. Constitution. This ruling ended the Montgomery Bus Boycott.

Martin Luther King Jr. was on the Birmingham African-American committee that first viewed Ms. Colvin’s case. The committee chose not to pursue Ms. Colvin’s case perhaps for the reason that she was a minor. When the same thing happened with Mrs. Parks, King led the boycott. During this time, King was arrested and jailed with many others. The action drew national media attention and made King the figurehead of the movement.

Martin Luther King Jr.’s most famous act is probably his “I Have a Dream” speech, which he gave on August 28, 1963. Prior to that, King was involved with nonviolent protests in Georgia and Alabama. Each of these protests resulted in King and others being arrested, sometimes by intentional design by King and the Southern Christian Leadership Conference (SCLC), of which King helped found.

Due to his activism, King suffered threats, direct attacks on his home and family, as well as government monitoring. Still he did not quit. His actions and leadership eventually changed the opinion of a nation and led to the Civil Rights act of 1964 and the Voting Rights Act of 1965.

I Have a Dream…

Perhaps Martin Luther King Jr.’s most famous action was his 1963 speech. Unfortunately, his speech is often narrowed down to one simple portion. As I listen to his speech today, I realize that there is so much more to it than I even remember.

If you don’t know, he begins his speech with, “Five score years ago…” It is a clear homage to President Lincoln’s Emancipation Proclamation. In fact, King’s speech is actually full of factual and historical powerhouses that developed and changed our nation. In his Dream speech, he includes the opening sentence of our own Declaration of Independence, “We hold these truths to be self evident, that all men are created equal.”

Martin Luther King Jr.’s dream wasn’t just for the black people, but an equality between all people regardless of gender, skin color, religion, place in society, or even disabilities. That we would truly become One Nation. One people. That we could look at each other and not see what was on the outside but what was on the inside. Our character over our appearance.

I’ll be honest, I feel like we have drifted further from Martin Luther King Jr.’s dream in the last few years. We have come a long way, definitely, and we also have a long way to go, but these days the division between race and gender has become clearer. Or so it seems to me. When I was younger, it was like skin color registered but didn’t matter to me. I saw it but it didn’t make them different than me. Within the last few years, it’s like I’ve been forced to see the color. Before, it was a small part of who they are, now it’s like it’s the very first thing I have to acknowledge. Why? I get the inequality. I get that changes need to be made. But once those changes are made, will we be satisfied with settling into Dr. King’s dream, or will we find something else to fight about? Will we be able to love each other as brothers and sisters or will we always insist on being divided?

The Civil Rights Movement had such an impact on our nation. Learning about it, I can’t believe it was less than a hundred years ago. Guys, my mom was a child in the later years of the Movement (don’t tell her I told you that). Yet, there were one hundred years between the Emancipation Proclamation and the Movement. I hope and I pray that it won’t take another one hundred years for Martin Luther King Jr.’s dream to become a viable reality. I, like Dr. King, refuse to believe “that there are insufficient funds“. While he was speaking of opportunity, I speak of in the hearts of people. Only we can stop the division.

I, too, have a dream that one day we will be able to come together, not as people sitting on opposite sides of the table to hash out the details, but as friends. That we would be able to love one another, truly love one another, as an example of the unfailing and unbiased love that was first bestowed upon us by our Creator. That we can sit together, regardless of our skin color, our beliefs, our gender, or whatever else may try to divide us, and find joy, laughing together, perhaps even disagreeing together, but always extending that hand of reconciliation. Let our characters be what defines us. We were made to be individuals, we were not made to be divided.