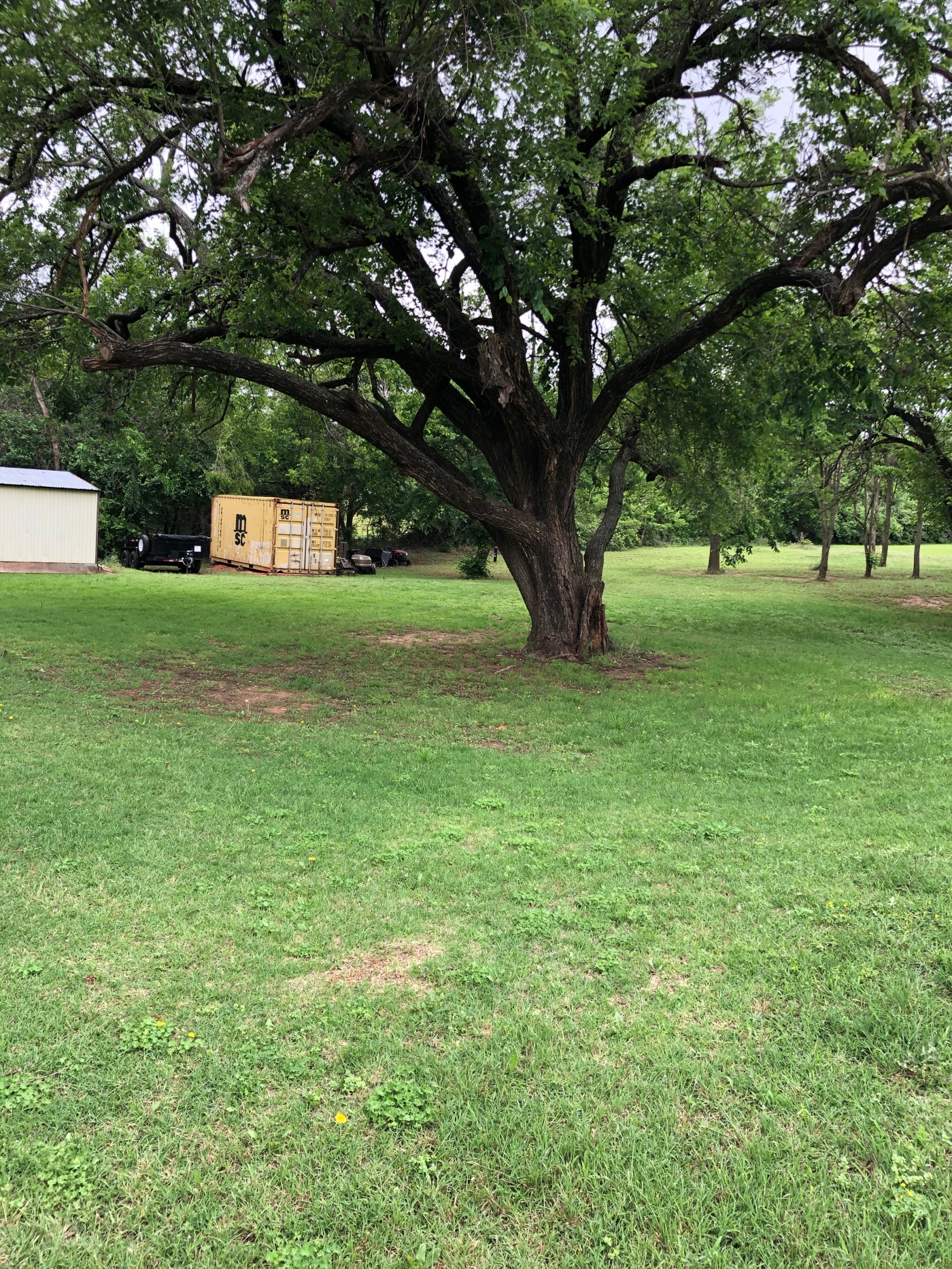 Good day, everyone! I hope everyone had a safe and meaningful Memorial Day yesterday. I know Memorial Day is to honor fallen soldiers, but I think it’s also a day to remember to hold onto our loved ones. It’s part of the freedom those soldiers have fought to give us.

I apologize for being a bit MIA the last two weeks. I kept thinking I needed to write and explain, but other things took precedence. Last week we were able to go visit my family before having a mini-vacation in the city, so of course the week before was filled with cleaning my house, laundry, and packing.

Now, I know you’re probably thinking, You’re crazy! What about Covid?! Trust me, I had similar concerns. We debated whether we even wanted to do this, but in the end, I am so glad we did. We always had our masks with us, if not on, and every place we went followed CDC guidelines. I honestly felt the most comfortable I have since this whole COVID thing began last year.

I want to share last week’s adventure with you guys, and since I’ve already written about holding onto our loved ones, I think that’s the perfect place to start. Which would make sense since it’s, you know, the beginning of our adventures. To start it off, Isbe is big enough now that we were able to turn her carseat around to forward facing. She L-O-V-E-D it! She spent the first five to ten minutes going, “Whoa!” I actually managed to get it on video too! If you know kids, you know how difficult that can sometimes be.

We traveled to my Aunt and Uncle’s, a place I have known as my home-away-from-home since I was eight years old. As I sat in that house, I thought back to when I watched my Uncle build it from the ground up. Literally. My cousins and I would run around the exposed beams and climb up into the attic to play when they allowed us to. To the left of the house, there’s a giant tree where a tree swing hung once. It’s gone now, and the tree seems so bare without it. I spent more than my fair share of time playing and daydreaming on that swing. Maybe out of everything, I wish I could’ve gotten a picture of Ade and Isbe on that swing. Maybe when the next generation is a little older there will be another swing placed on the tree.

As we sat at the dining room table eating lunch, I pointed out the window and told the kids that there used to be a horse back there. I told them I used to sneak into the pasture to pet said horse, despite being told numerous times not to do that. I find it funny now how I never actually got in trouble for doing that. I know they know I did it. There were a few times I even went into the shed, grabbed the halter, and managed to put it on her! Sadly there’s no longer a horse that I could sneak in to see.

At least there is one thing that hasn’t changed in that place: my favorite spot, the fireplace. Technically it’s a fire stove. My Aunt and Uncle have had it for as long as I can remember. It first sat in their doublewide years before they built their house. Now it sits on a rock platform, which I always sit on when it’s cold outside and the fire is lit. It’s my favorite place in the whole house.

Like I said, we were there to see family. My Aunt Naine, my mom’s second oldest sister, was in town from Las Vegas. I haven’t seen her in about ten years, I think. She’s been through a lot in the last few years and I was so happy to get to see her. As for my Auntyne, my mom’s oldest sister whose house we were in, it’s been about two and half years since I last saw her. It took me a moment to realize it, but she looks so similar to their mom, my Grammie. On the one hand, it made me kind of sad simply because she’s getting older, but it was also a comfort because I have really, really missed my Grammie in the last nine years since she passed. Along with my mom, my brother and nephew were also there, and one of my cousins made an appearance, too. I was hoping to meet his new grandson, but that didn’t happen. Next time, though.

We all played more than a few rounds of Cornhole, which I kind of suck at. It was so fun being able to see my family again. Between rounds of Cornhole, we hung out in the house and on the porch, just talking and catching up. It wasn’t really a long visit since my Aunt Naine was leaving in the morning and we had a hotel reservation about 45 minutes away, but it was a good one. Maybe this year we can all gather together for Thanksgiving again. I don’t get to see them very often anymore so I always cherish any amount of time I get to see them.

I kind of wish we lived closer so that Ade and Isbe could grow up in the same place I did, surrounded by the same people and love that I did. I’m sure that like me, this last year has reminded you of how important family is, whether it’s the one you’re born with or the one you’ve made. As we return to the busy pace of life, don’t forget to hold on to your family.

How did you spend your Memorial Day? When was the last time you were able to spend time with your family?