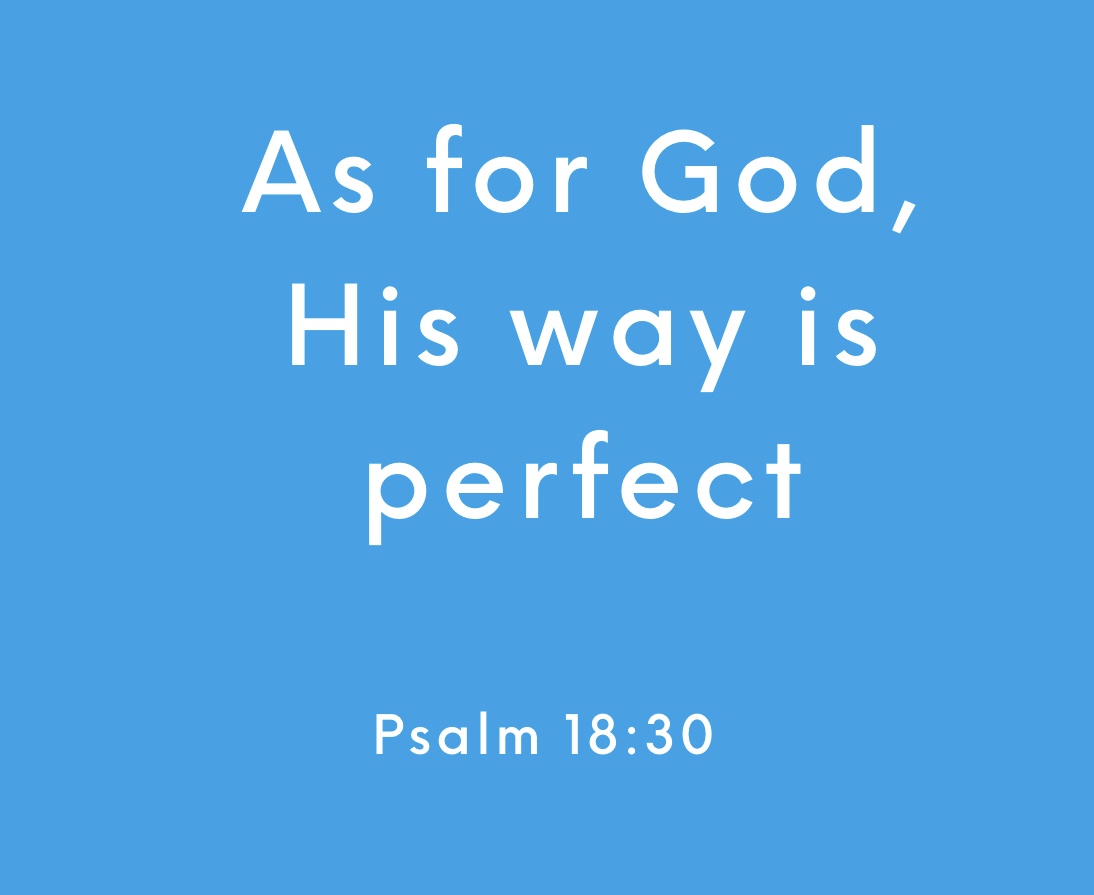 Today I want to tell you a story about God’s timing. We all know that God’s timing is often not in line with what we think it should be, but if we let everything work out according to His will and timing then the reward will be far more than we asked for.

A few months ago, we took Ade to the dentist. That one trip led to a month of weekly appointments for him then after he was done, it was time for the rest of us. Isbe was done in one appointment, my husband was done in three, but me? Well that’s to be seen because for me, there was delay after delay. We had to cancel the first appointment because the kids were sick. The second, I forgot to have pre-meds ordered so I couldn’t get anything done. The third appointment for me, the hygienist called in. I finally was seen on the fourth scheduled appointment and then I only had x-rays done because it was determined that I needed a deeper cleaning.

Before I go further let me tell you that I have dreaded going to the dentist for years. It’s not that I had a bad experience, per say, but I spent most of my childhood and teenage years seeing dentists and orthodontists every month. Because of those experiences, I don’t like going. So when we finally decided that, yes we are going to see a dentist, I had to psych myself up. Each time, I would prepare myself to face the dentist and then…nothing. I became exhausted. Just completely mentally exhausted. Still, I had to believe that God had a plan. I admit that I selfishly thought the plan had to do with me. That He was using the extra time to do some healing in my teeth.

The dreaded day of actually having work done arrived yesterday. I was praying before I ever left the house. I prayed that God would get me through this appointment. I prayed for good news. I prayed for strength. I thanked God that He had already won this battle for me, and I laid the fear and anxiety that was attacking me before Him. I listened to the song ‘Battle Belongs’ by Phil Wickham on repeat a couple of times then listened to ‘Another in the Fire’ by Hillsong United. I surrendered myself to His will.

For the joy of the Lord is your strength.

I honestly did not stop praying the whole time I was there. I continually prayed in my head as I sat in that chair. I focused on God as hard as I could. And then…I started laughing. Yep. Actually laughing. I have no explanation for why except for it being the Joy of the Lord. Like before, I felt God’s comfort and peace. I could not have been so relaxed any other way. At some point, I asked God to give me an opening to talk about His love to the hygienist. I was thinking of maybe her commenting on how calm I was or something and me going, “Oh that’s God surrounding me.” Turns out, God had a different plan in mind.

God’s Plan. Not Mine.

About halfway through my appointment, an older lady was placed in the chair across from mine. As they began examining her and talking about the possible work that would be needed, she began to cry. As she cried, I heard her speak of some of my own fears. God started impressing on my heart words that I needed to speak to her. So when they left her alone for a moment, I looked right at her and spoke up. I spoke the words God had given me for her. Then my hygienist asked if I was ready to begin, but I knew there was more that I needed to do. I asked her for one more minute then I stood up and went and gave that older lady a hug. Afterward, as my own cleaning continued, I prayed that God would send someone to water the seeds I had planted.

I knew then why all those delays had happened. If everything had happened on my scheduling, I never would have been there to minister to that hurting lady. God knew, though, that He needed me there. He knew that there was a lady who would need someone to share His love with her.

Sometimes things happen, or don’t happen, and we don’t understand. We might get frustrated. We might become exhausted from the wait. But God’s way is perfect. He knows what is needed. We may be where we are “for such a time as this.” (Esther 4:14) And who puts us there? God, Who works all things for our good. (Rom. 8:28) God, who formed us in the womb, creating plans for us that would prosper and not harm. (Jer. 1:5; 29:11) If we trust in the Lord with all of our heart and lean not on our own understanding, (Prov. 3:5) then God will direct our paths and He will place us exactly where we need to be.

I’ve been praying that God would make straight my path, that His word would be a lamp unto my feet and a light unto my path, and He did. He made my path straight to that hurting lady, and gave me His words to lead me forward to minister to her. If He had done nothing else, I would be filled with joy for how He used me to spread His love, but God is not a half-way God. And we are not called to be half-way people.

Allow the Lord to make straight your path, brothers and sisters. Let Him lead you to where He needs you to be. If that means there’s a delay in our scheduled life, then accept the delay and pray for His will in all things.