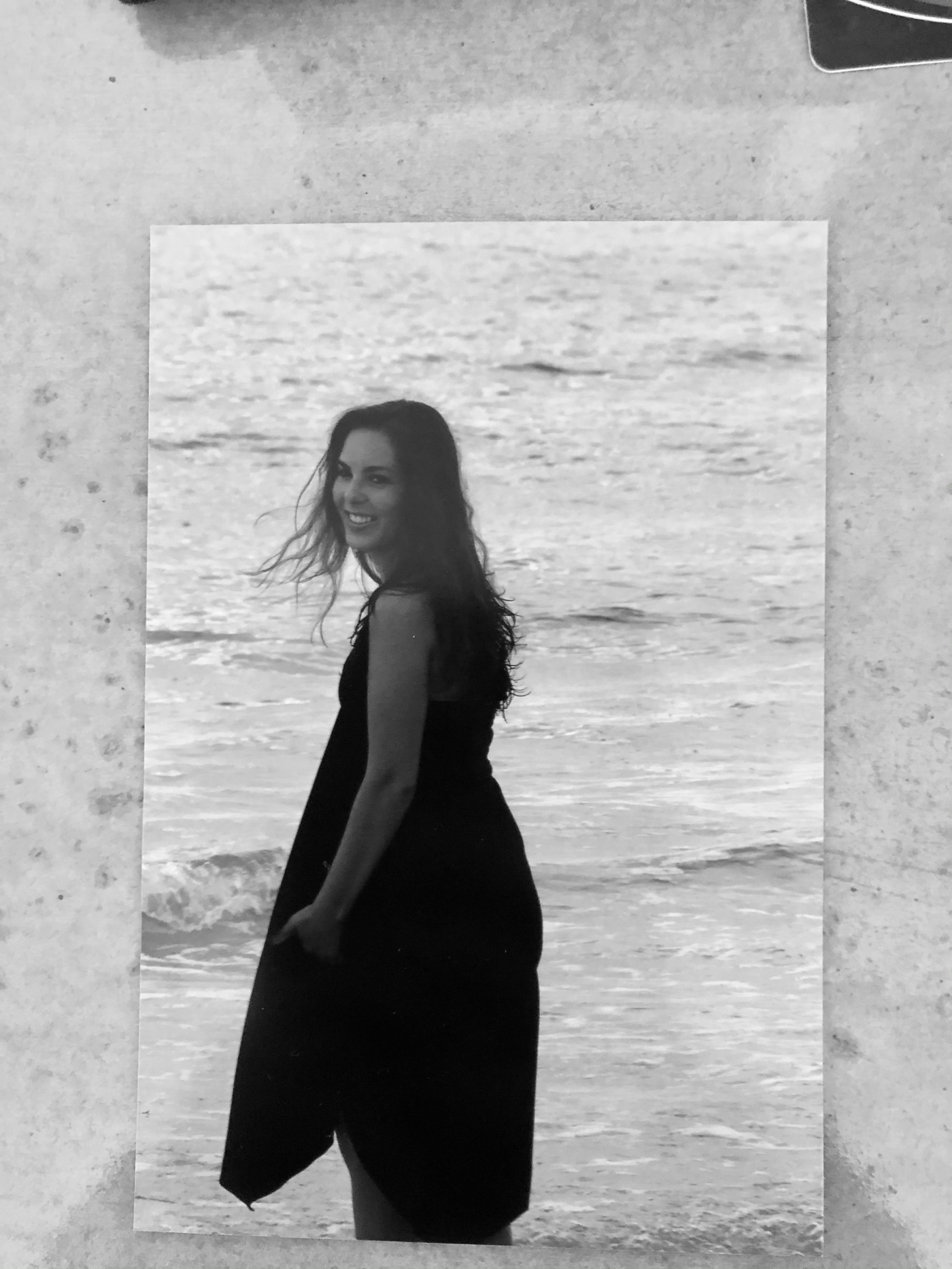 With Single Awareness Day coming up, I thought I’d share with you some reasons why being single isn’t bad. Now you might be wondering why a married woman would be writing on this subject, but I was single for a long time before I met my now husband. The kicker was that I was single by my own choice.

Yep, you read that correctly. I chose to be single for years. In my Freshmen year of high school, I felt like God was calling me not to date. It was a decision I thought and prayed over before finally committing to it. When I did commit, I took it seriously. I still remember the first time I was asked out after I’d made my commitment. I felt so bad for the guy, honestly. I don’t think he believed me when I said I didn’t date. I’ll be honest, not dating wasn’t always easy. I still got crushes on guys, of course, and there was certainly a time or two when I questioned my own sanity. Each time, though, I felt God gently guiding me. He never does anything without a reason. So I carried on in my commitment to not date until the day He released me from it.

When I look back on that time, I’m glad I didn’t date. I heard in later years that dating is like practicing for divorce. While I can see how that mentality could be true, I know that done in the correct way, dating can be beneficial. Maybe. That’s a debate for another day. Today is all about the benefits I learned during that time.

I was able to focus more on my girls rather than who I was dating. Not only that but when I took dating out of the picture, I was able to build friendships with the guys around me. In fact, one of my best friends is a guy. He’s like a brother to me. Had dating not been off the table between us (and others) I would’ve missed out on a great friend. As for my girls, well instead of getting glammed up to meet up with a boy, most weekends were spent with at least one of them in our pjs doing our own thing. I knew who my people were and we supported each other through thick and thin. Those friendships have lasted for years beyond High School.

*Focus on Life Outside of a Relationship

Any relationship takes time and commitment. Is it just me or do romantic relationships take more effort to work? As a teenager, I didn’t have to worry about date nights and whether my boyfriend was cheating on me or if we were on the same page in our relationship. Instead I was able to focus on things like my passion for dance. I didn’t have to worry if I would find myself single because I was at the dance studio so much. I didn’t have to hear complaints about not doing anything besides dancing, church, or catching up on homework. I was able to find who I was and be comfortable with that. I also wasn’t pressured to do anything I wasn’t ready for.

*Focus on God and Drawing Closer to Him

This is the most important one to me. It was my choice how much time I spent, or didn’t spend, with God. The only date I had on church nights was God. I could focus on building a strong foundation and relationship with God, which is so important for any person. Whenever I was more focused on a boy than my relationship with God, I was miserable. Literally miserable. You might be wondering what that says about my husband, but that was an entirely different relationship. We were friends first and we prayed for two weeks before finally committing to each other. God was the center of our lives and I can say, at least on my part, that was in part because my focus wasn’t divided between God and a guy prior to meeting my husband.

I know that with Single Awareness Day coming up, you may find yourself wishing things were different. I feel for you, I really do. I struggled with those same feelings. However, there can be great joy found in not being in a romantic relationship. I want to encourage you, if you’re single, no matter the reason, find something joyful about it. Don’t look at it as you’re missing out on something. Look at it as you’re getting an opportunity to know yourself, and those around you, in a deeper way. I’d almost say a better way. Please be encouraged. Everything for a season, right? You might not ever get this opportunity again. Seize it.