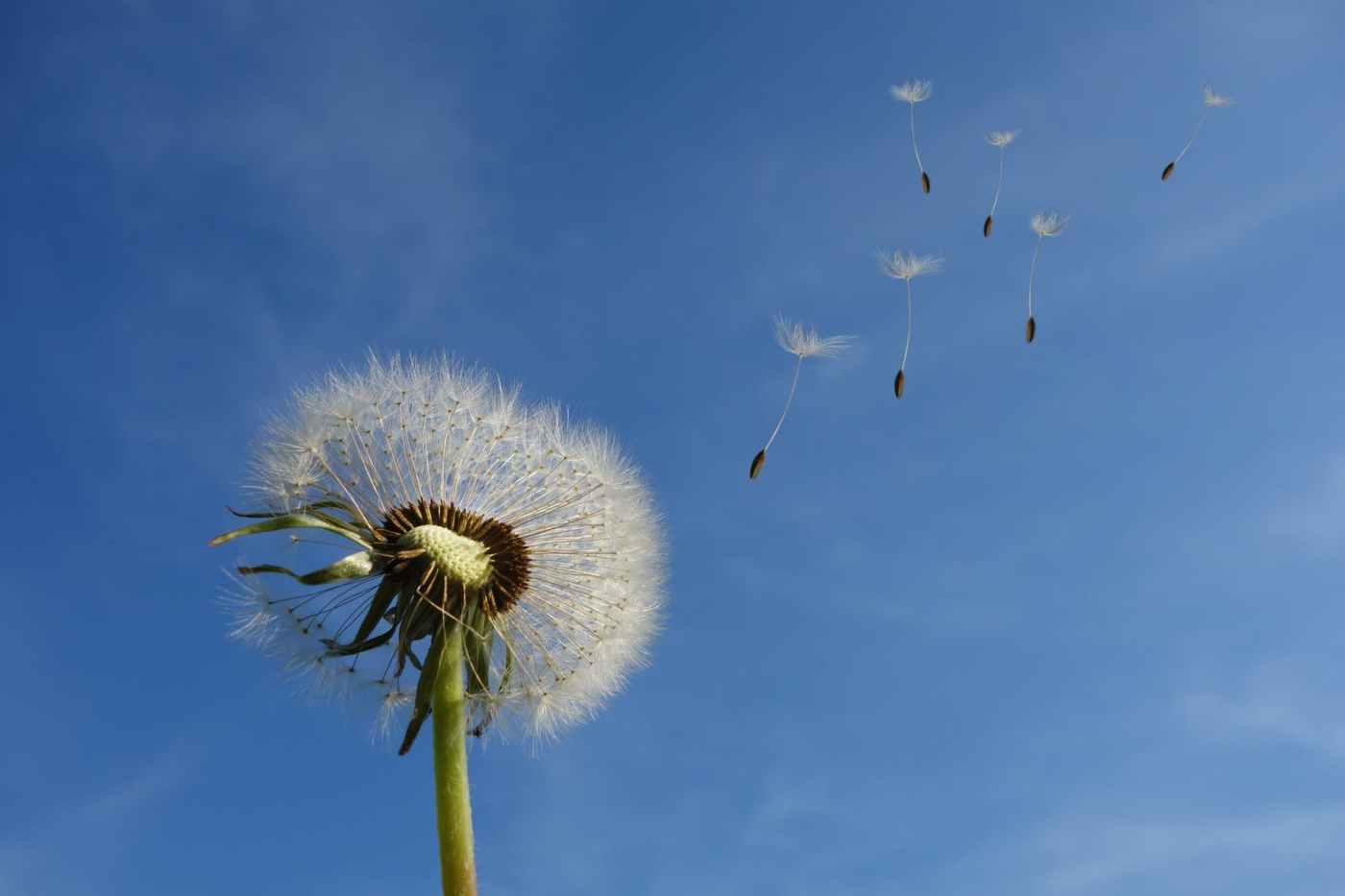 The story of Naboth’s Vineyard tells of Ahab, the most wicked King of Israel, and Naboth, a generational vineyard owner. On the surface, this chapter is about how Ahab coveted Naboth’s vineyard so much that the king let Naboth die to gain the vineyard. If you look deeper into it, it speaks of a person’s heart and how the seeds of the heart effects other people.

“Now there was a man named Naboth, from Jereel, who owned a vineyard in Jezreel beside the palace of King Ahab of Samaria. One day Ahab said to Naboth, “Since your vineyard is so convenient to my palace, I would like to buy it to use as a vegetable garden. I will give you a better vineyard in exchange, or if you prefer, I will pay you for it. But Naboth replied, “The Lord forbid that I should give you the inheritance that was passed down by my ancestors.” So Ahab went home angry and sullen because of Naboth’s answer. The king went to bed with his face to the wall and refused to eat!” (1 Kings 21:1-4 NLT)

Ahab is so upset about Naboth’s refusal that he allows his wife, Jezebel, to write letters in his name, sealed with his seal, and sent to the leaders of the town Naboth lived in. In these letters, she orders them to orchestrate a city wide fast where they set Naboth in a place of honor and then have two men accuse Naboth of cursing God and the king. When the others hear of it, they take Naboth out and stone him to death.

“When Jezebel heard the news, she said to Ahab, “You know the vineyard Naboth wouldn’t sell you? Well you can have it now! He’s dead!” So Ahab immediately went down to the vineyard of Naboth to claim it.” (1 Kings 21:15-16 NLT)

Ahab showed no remorse for what he allowed to happen. Unfortunately for him, God did not see it as so simple a thing. He sent Elijah to tell Ahab the consequences of his sin. It was not pretty and the consequences of Ahab’s sins led to the complete destruction of his family.

“But when Ahab heard this message, he tore his clothing, dressed in burlap, and fasted. he even slept in burlap and went about in deep mourning.” (1 Kings 21: 27 NLT)

God saw Ahab’s repentance and showed him mercy for it. This is the end of the story but as I thought over the whole chapter, I realized that this was a story of how the seeds of our heart spread and effect others.

Naboth kept the vineyard of his ancestors. Was he a godly man? It doesn’t say. But his ancestors had planted seeds and tended the vineyard well enough to leave an inheritance and it sounds as though Naboth was doing the same.

Ahab continually planted bad seeds. Those seeds were also cast into the lives of those around him. Because he did not properly care for the garden of his heart, he did not prune dead branches or dig up weeds or feed good seeds, the harvest he reaped was a bad one. A devastating one. Thankfully, he repented in a way that allowed God to come in and act with mercy in Ahab’s life. However, the seeds had been cast, the bad examples given, and the harvest could not be stopped. Instead it would be reaped by those who did not heed Ahab’s repentance and would not repent for themselves.

How I care for the garden of my heart is not just a thing between me and God. They are also seeds cast in the lives of those around me. The seeds from my garden blow like seeds in the wind into the heart-gardens of those who are in my life and see my example.

What is the garden of my heart blowing into the garden of their heart? What is the state of my heart? Is it one of repentance, full of the fruit of the Spirit, a joyful and beautiful place for God to dwell? Or is it one of sin and evil, full of weeds and dead branches that need to be pruned? Whichever one it is, that is where the seeds are being blown from.

One thought on “The Seeds of My Heart.”